Find out more about Graham Stack

My Career as a player:

My career began like most young players playing Sunday League and schools’ football. I was fortunate enough to have parents who supported me on a daily basis attending training and games up and down the country. Without their support and help I would never have had the career I am grateful to have had.

After lots of hard work and dedication I signed for Arsenal FC as a schoolboy aged 14 and later as a scholar at 16. I enjoyed success as a young player winning the FA Youth Cup in 2000/01 and League.

At 18 I signed my 1st professional contract and progressed into the reserve team. As a young Professional at Arsenal FC both my parents and the Arsene Wenger felt it was essential I gained experience playing 1st team football and decided it was best for me to go on loan. I signed for KSK Beveren in Belgium. This was an opportunity for me to gain valuable experience on the pitch but also develop as a young man in a different culture and environment off it.

Having matured as a player I returned to Arsenal physically and mentally stronger than most of the other players my age. I was promoted to the 1st team squad and that season made my debut in the League Cup at Highbury saving and scoring a penalty in the shootout. against Rotherham.

A further loan spell at Millwall FC in The Championship playing in UEFA Cup qualifiers for the first time in the clubs history gave me even greater experience.

On my return to Arsenal FC – I was part of the Title winning team in 2004/05 ‘The Invincibles’ and went on to have many memorable nights as part of the Champions League squad. I spent 14 fantastic years at Arsenal FC working with the best coaches and players in the world on a daily basis.

I left Arsenal FC for Reading FC in 2005/2006 where I went on to Win the Championship and gain promotion to the Premier League in my 1st season.

A brief spell at Leeds United on loan due to lack off opportunity at Reading FC didn’t go great and unfortunately got relegated to League 1. A huge disappointment but a massive learning curve which over time made me a stronger player.

A successful loan spell at Wolverhampton Wanderers in the Championship the following season was matched with yet another title and promotion to the Premier League.

After a short spell at Plymouth Argyle I signed for Hibernian in the Scottish Premier League where I reached a Scottish Cup Final and played in the UEFA Cup.

When I returned from Scotland I signed for a team much closer to home in Barnet FC. I enjoyed 4 memorable years as Club Captain and Goalkeeper. The highlight being crowned Conference Champions in 2015/16. During my time at Barnet FC I was given a 1st team Coaching role and responsibility for 1st team Goalkeepers.

I moved to India in 2016 for 4 months to play in The Indian Super League for Kerala Blasters where I played and coached reaching the Final in front of 70,000 spectators unfortunately losing out on penalties. It was an incredible experience learning football in a different culture the other side of the world. I choose to make this move to improve as a coach and gain more experience as a person.

I am currently playing for Eastleigh FC in the National League.

I also have experience at International level representing Ireland at under 21 level 7 times and a senior call up against Brazil. 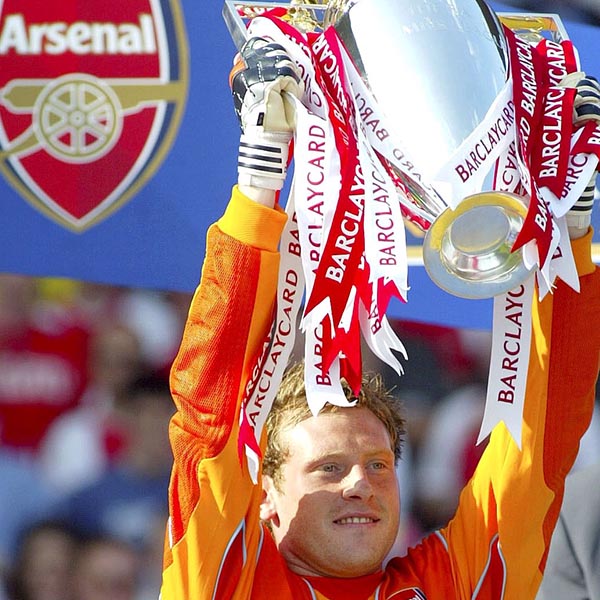 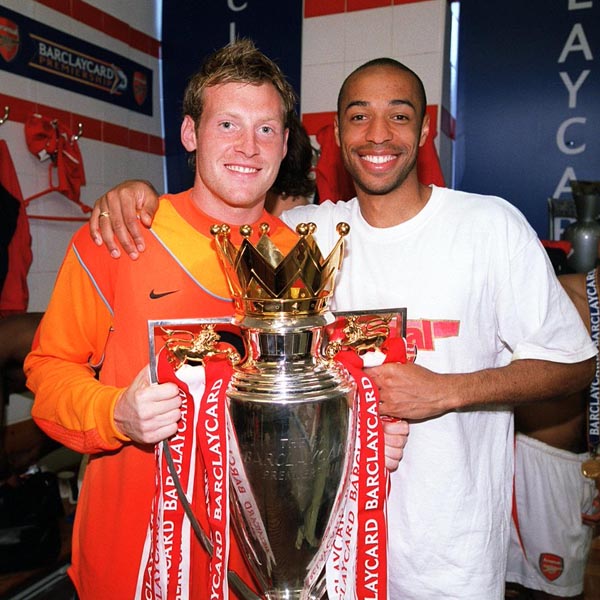 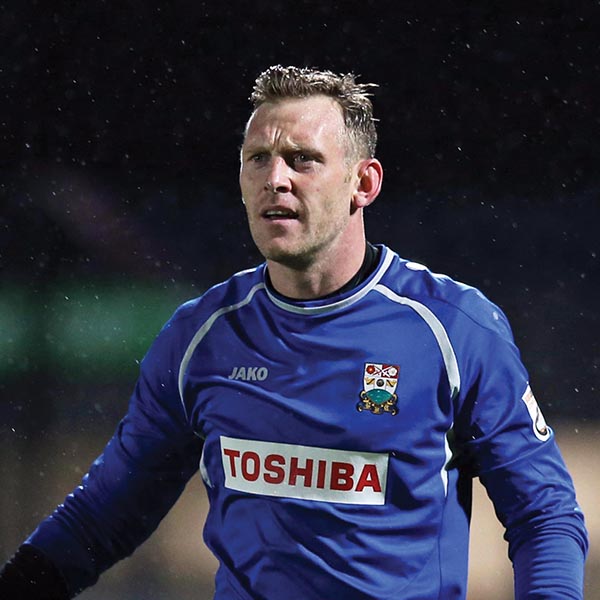 I am passionate and determined to help young players develop using my experience and knowledge gained from being a professional footballer for 18 years. It’s really important to me the player enjoys training and wants to learn and improve.

I understand that all players are physically different, have varied ability, physically and learn and progress at different speeds.

Being a father to 2 Boys and 2 Girls I know 1st hand that each individual needs challenging in different ways and I use my skills as a coach to get the best out of them.

I have experience working in the football league, National League and Indian Super League as both a 1st team Coach and Goalkeeping Coach. 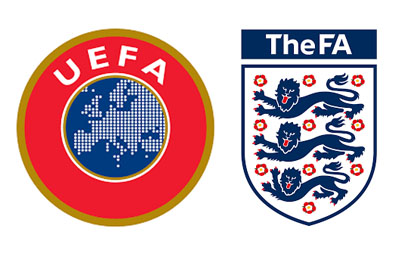